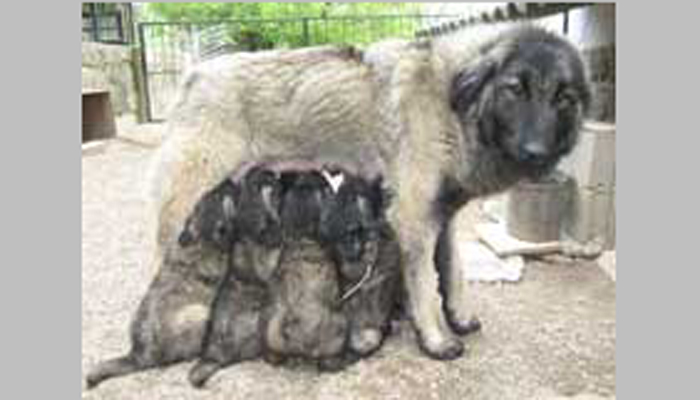 Inseparable companion of the shepherd and faithful flock guardian, bravely protecting it against predators and thieves. Wonderful farm and house guard, distrustful towards strangers and typically docile to its master.