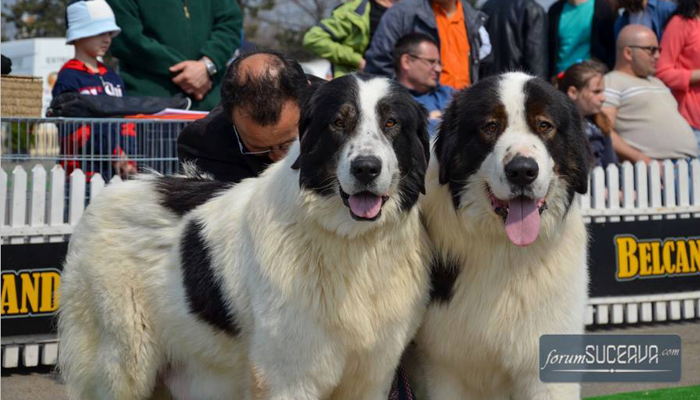 Balanced, calm and loyal, he likes children. It is a very good guardian for flocks, courageous and a real fighter against the possible animals of prey (bear, wolf, and lynx). It has a strong bark. When strangers or animals approach, its barking is very strong, with a low tonality. During the night, it patrols around the household or the flock/herd.

N.B.:
· Male animals should have two apparently normal testicles fully descended into the scrotum.
· Only functionally and clinically healthy dogs, with breed typical conformation should be used for breeding.